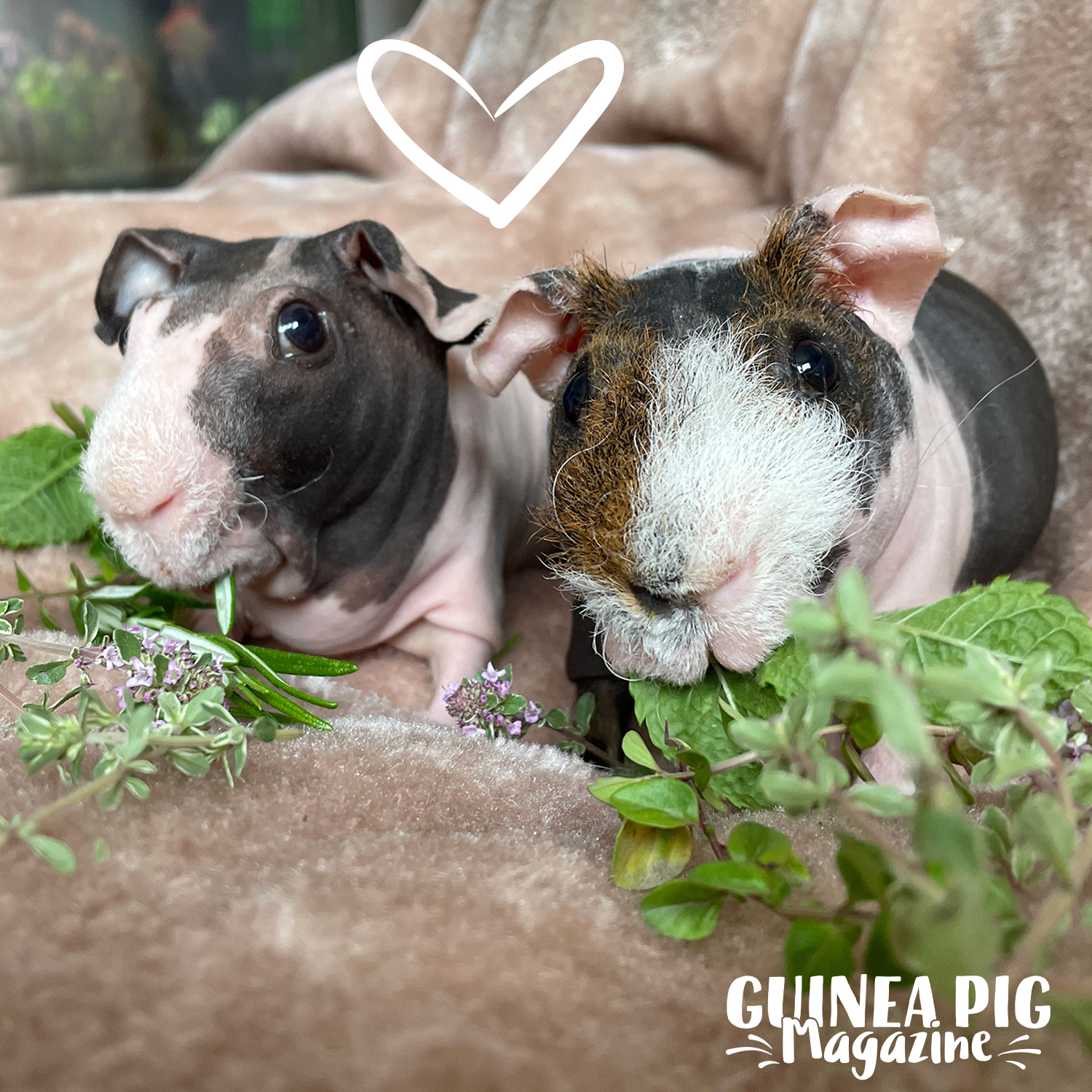 Q: Hi, I have two boars aged 3 years and one year that live separately, each with a younger boar for company. Neither is sterilised but have also never been used for breeding. I now find myself with them both being on their own. Given their ages, is there any chance of successfully pairing them together or am I just setting myself up for heartache? From Amanda, via email

A: Dave says: Hi Amanda, there is no reason why you shouldn’t try to bond these two boys; being unneutered, or never being used to breed, will have little if any effect on successfully bonding them, at the end of the day it’s all down to the individual temperaments. I’ve always had the best success putting them in adjoining cages so that they can slowly get to know and trust each other, then carefully introduce them on neutral ground, with no hidey holes for either of them to perceive as territory. Usually the bigger the ground the better! They will probably have the initial scuffles, teeth chattering and sometimes quickly nipping each other, but what you really need to watch out for is when they face each other off with wide open mouths and front teeth showing. This is the time you need to hold your nerve, as in most cases one of them will eventually back down, but it they do lunge at each other then you need to throw a towel over them and separate them immediately. Put them back in their respective cages and try again in a couple of days. It can be a long drawn out process but persistence usually pays! You may read that bathing them to get rid of their smells helps, I have never found this to be the case, as the smell they produce when meeting each other is a pheromone which is produced instantly, and bathing cannot stop that; at best bathing may be useful as a shock tactic, but personally it has never worked for me.

Mary says: It is possible to pair up or even have a group of boars but it does depend on the personality of individual pigs. Trial and error is the way forward and it does help if you are able to introduce the boars on neutral ground.

1 thought on “Ask the Experts – Will two boys pair up?”